Fergus Egan (b. 1997) is studying at the Architectural Association in London, UK. His work has been exhibited in Brisbane, Perth, Newcastle and Melbourne in Australia as well as in George Town, Malaysia and Yangon, Myanmar. He works with the design of processes and frameworks to develop projects that are community driven. He has a keen interest in working with communities and heritage to understand a place's history and context. 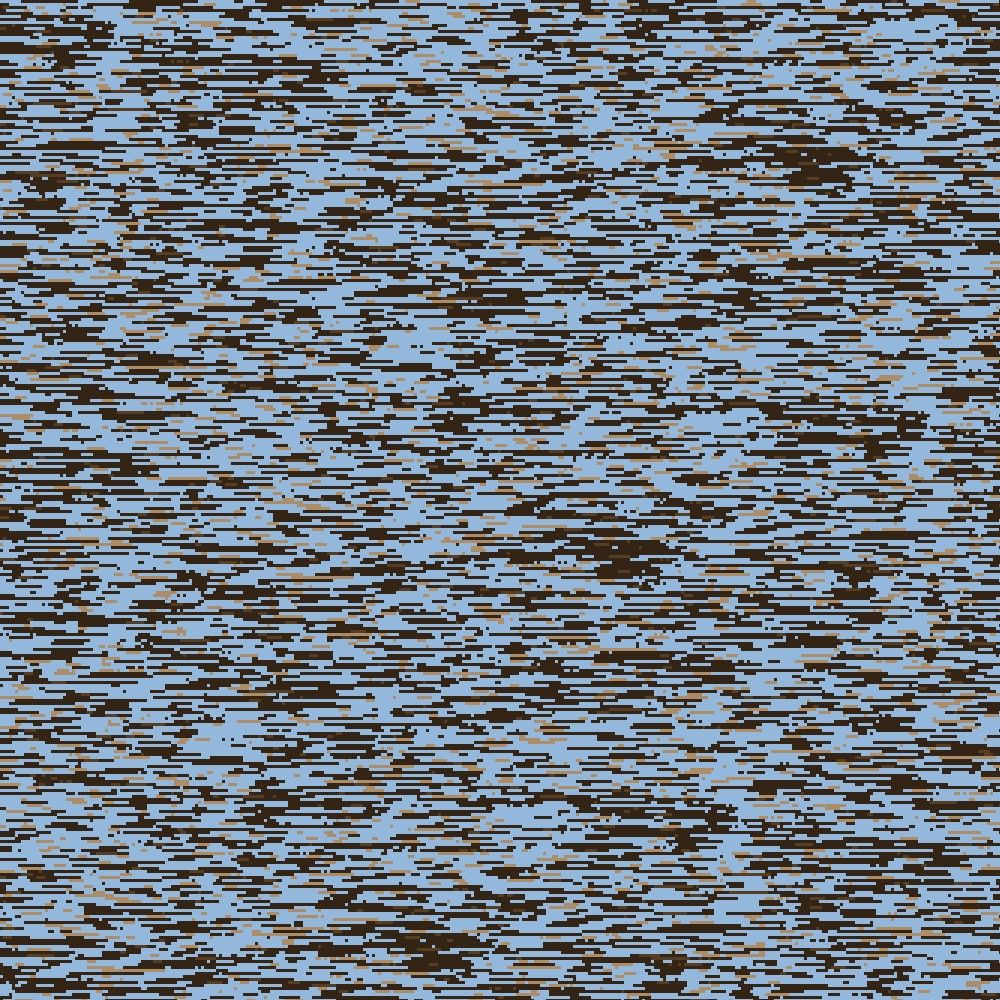 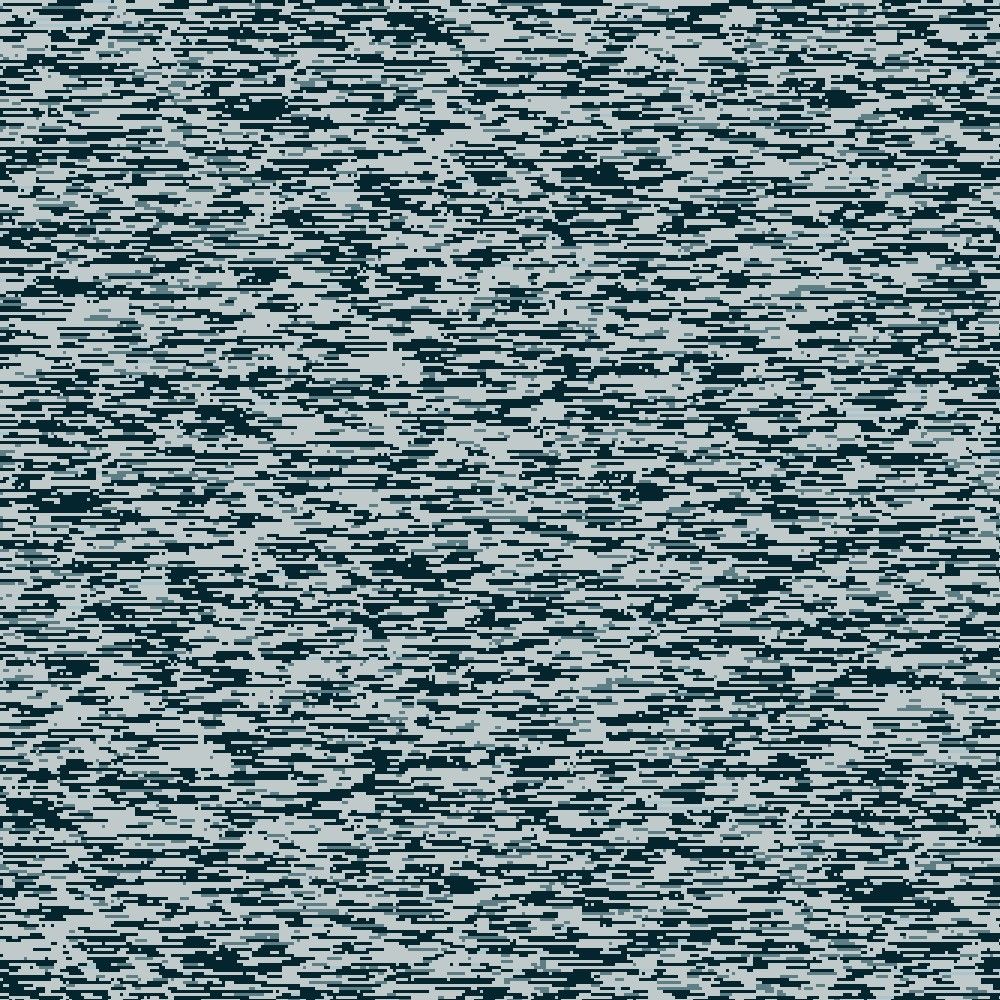 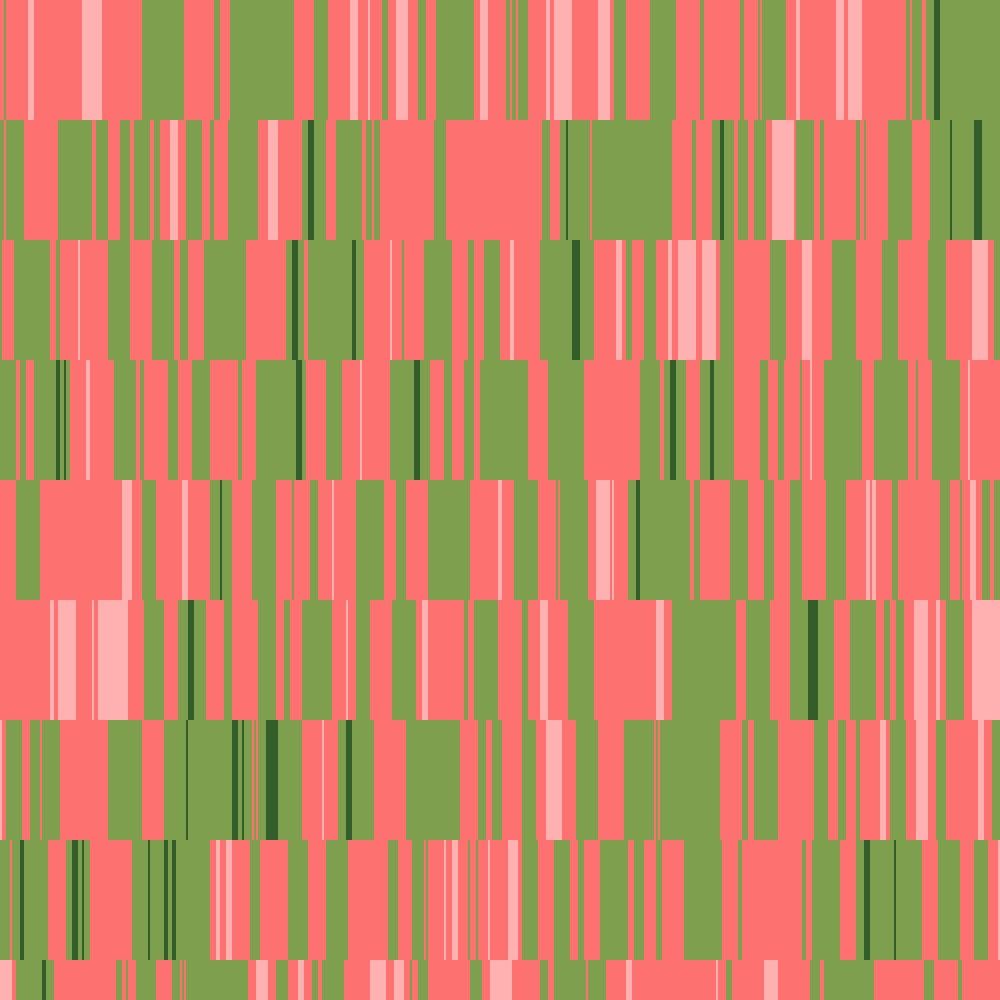 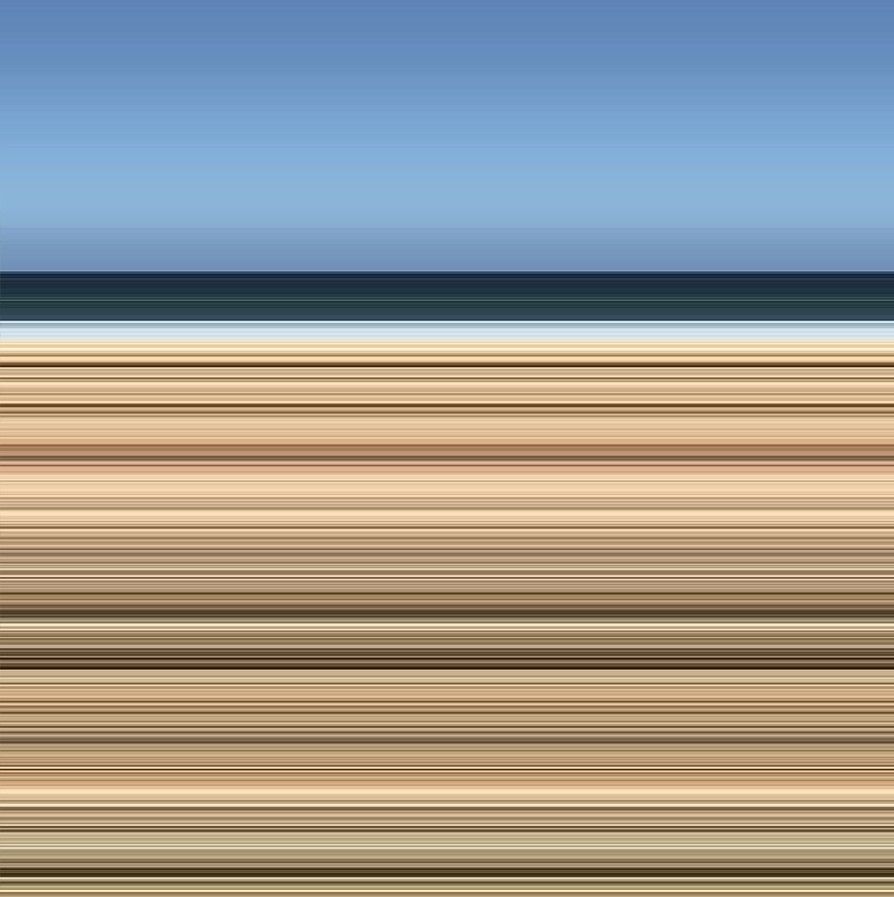 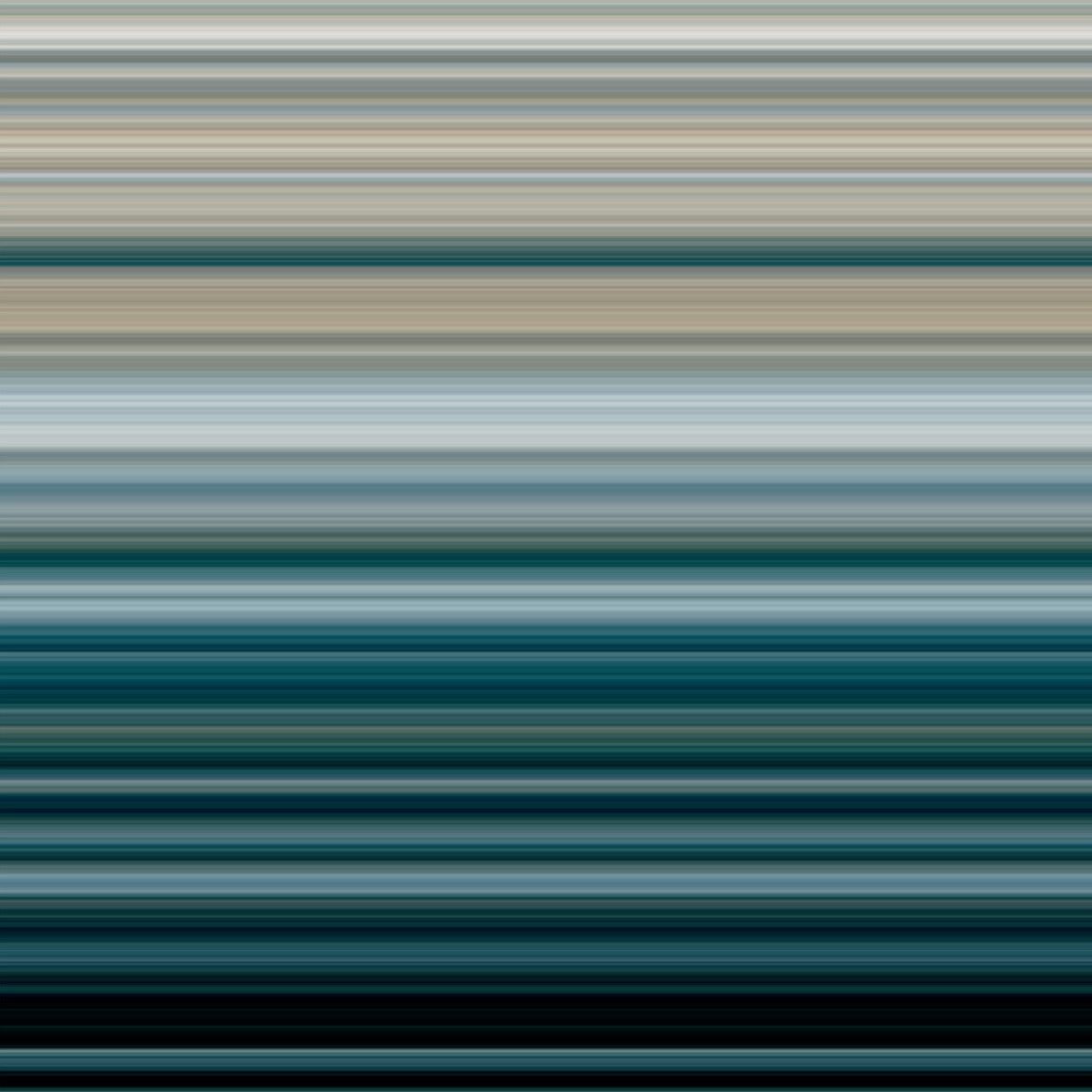 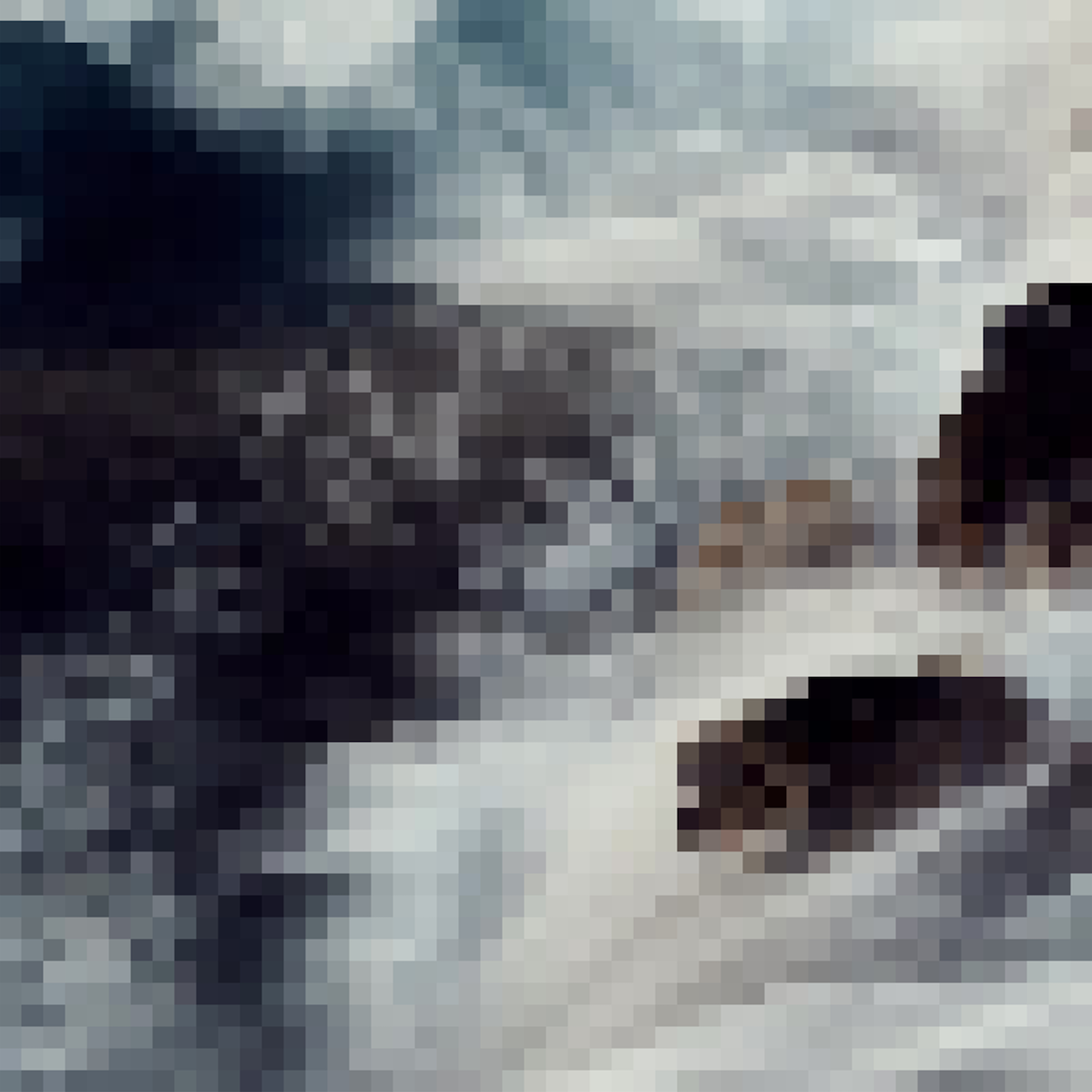 The Personification of Space 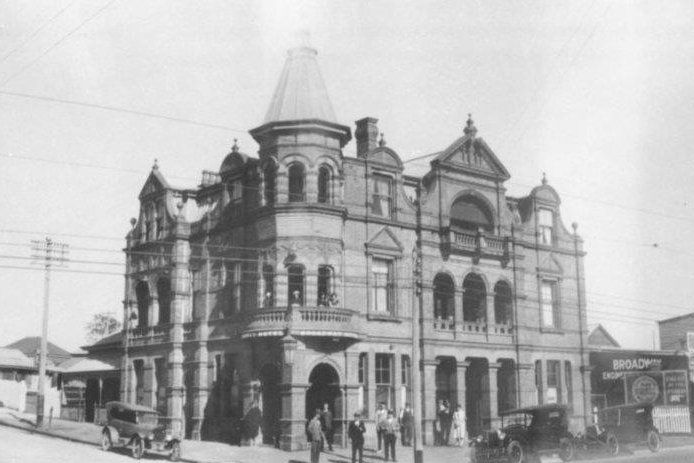 An accumulation of polyester, cotton, wool, denim and leather occupy my bedroom floor, each under the classification of keep, donate, and discard. Feeling inspired by the show, Tidying Up with Marie Kondo - I embarked on this weekend’s task of ‘decluttering my life’. Her method is simple - touch every object and if, using term she has coined, it “sparks joy”, keep it, otherwise donate or discard it. In the show, she emphasises the need to do this process individually, stopping couples from doing this culling process for their significant- other, as it is one’s own connection with an object that makes it “spark joy”. Folding my socks in her very particular three-fold-standing-origami-magic, I question the applications of this method in architecture - is there a connection?

Her process starts by ‘awakening’ all your items - removing them from the normal context, it brings them to life. So you reach into your wardrobe and dump every piece of clothing you own onto your bed. You pick up and touch each item - waiting for that feeling of joy. If the piece passes the test you fold it and put it way - if not it gets either donated or discarded. This process fascinates me. From the personification of objects by waking them up to thanking them for being there, its application in architecture exposed itself.

For a space or building to cease to live, it has to be abandoned long enough for these connections to die out. There are two ways a space can become abandoned; either forcefully by barricading the space, restricting access, or organically, by people choosing to no longer visit that particular place. For example, a fenced-off space forcefully isolates the space, whereas a place with poor transportation organically isolates itself, but in both situations result in areas of abandonment. Usually, it is only one of these conditions that cause a space to become abandoned; however, an example in which both have occurred is The Broadway Hotel in Woolloongabba, Brisbane.

The Broadway Hotel is located on the Intersection of Logan Rd, Wellington Rd and Balaclava St. It was built in 1889 and attracted many people visiting from the country due to its positioning to the newly built tram network - with a major station located in Woolloongabba - it connected the already dispersed city. Throughout its history, it changed hands several times. The building was listed by State Government in 1992. In July 2010, the building caught fire extensively damaging the building. This fire signified the death of the Broadway. The building sat there, abandoned, slowly decaying - becoming a ghost in the quickly changing Woolloongabba landscape. It was not until 2017 that the building, as Marie Kondo would say, was ‘awakened’. Developer plans were submitted to the council proposing the a 27 story tower - retaining the facade of the Broadway but completely disassociating it from the history and context of the site. This proposal was criticised by many, angered not only by the many other towers changing their suburb of Woolloongabba, but by the fate, like so many other heritage buildings, the Broadway was following. As a result, the developer revoked the application in early 2018 and the building returned to its isolated state. However, in September 2018 there was another fire at the Broadway resulting in significant structural damage, destroying the roof and much of the upper floors. This fire seems like the final blow for this already dying building.

It may appear that the act of neglect is a form of organic abandonment but in fact it is result of forceful isolation. By not repairing the building it has sat there dormant, merely the victim of the fate many buildings in Brisbane have suffered before it. Through the act of personification of spaces and buildings, we give them life - our only agency in protecting these spaces. When people say a building has “character” are they referring to the physical imperfections of the building or the memories associated with the front door, balustrade, cornices, etc.? This raises the question, is it the physical building that is important in heritage or is it the connections people have with the building that give it its importance? 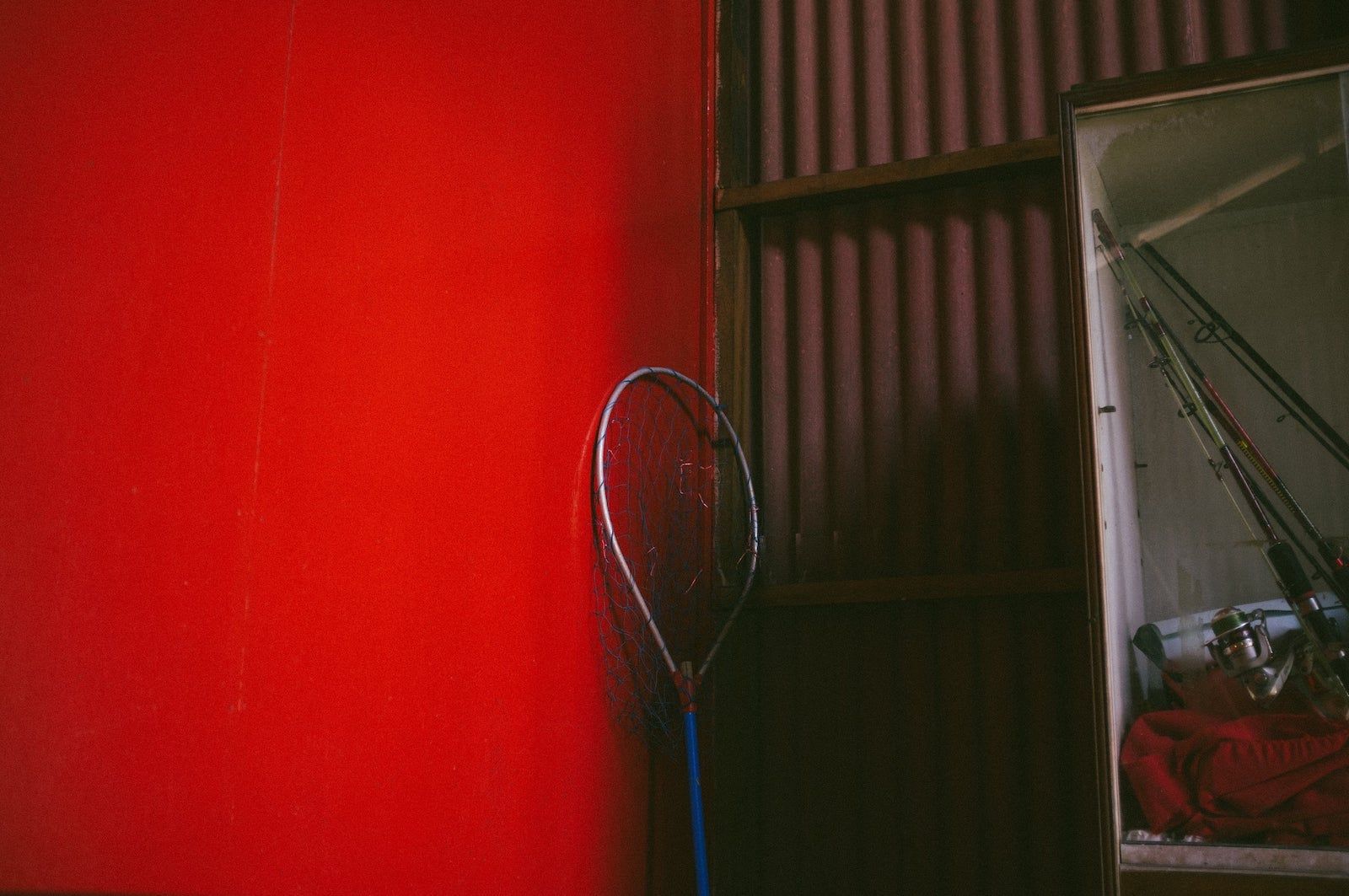 This project was undertaken as part of an elective subject in the final year of the Bachelor of Architectural Design degree at The University of Queensland (UQ). The course was condensed into a two week trip across Singapore and Malaysia with the main research component taking place in the UNESCO listed city of George Town, Penang, Malaysia. The course focussed around the idea of place making exploring the tangible, intangible and sub-tangible influences on a place.

Travelling through Singapore and Malaysia I was interested in people’s connection to objects. The apparent juxtaposition between the sentimentality as a foreigner and the banality as a native. In Penang we visited Mr Tan Yeow Wooi, a conservation architect. Mr Tan showed a movie he had made about a family having to move from their house due to the removal of rent control after the heritage listing of George Town by UNESCO making rent prices skyrocket to approximately 500% the original rental prices. In the film the family is clearly distressed, unsure about their future and a sadness to leave their family home. The film exemplified our connection to the objects and spaces we inhabit and the memories they can evoke.

Travelling through Singapore and Malaysia I was interested in people’s connection to objects. The apparent juxtaposition between the sentimentality as a foreigner and the banality as a native. In Penang we visited Mr Tan Yeow Wooi, a conservation architect. Mr Tan showed a movie he had made about a family having to move from their house due to the removal of rent control after the heritage listing of George Town by UNESCO making rent prices skyrocket to approximately 500% the original rental prices. In the film the family is clearly distressed, unsure about their future and a sadness to leave their family home. The film exemplified our connection to the objects and spaces we inhabit and the memories they can evoke.

This interest formed conversations, documenting each individual and their object that sparked the conversation and their association with it. This formed a framework that drove the project resulting in the observational research project, Small Interactions.

As a visitor we seek something different. We see something foreign and we associate meaning - a meaning vastly different from that we would assume at home. We associate our own message to the objects we buy, the people we see and places we visit. We infer from our own thoughts and ideas about a place and culture to create an impression of a place. However, without listening we ignore the people and their stories. The story of the fisherman who did not catch anything on the Jetty that day. The story of the Joss Stick maker’s son who feels a responsibility to care for his ageing father. The story of the lady taking shelter in the shade who makes a joke to her friend after I take her photo. These small interactions weren’t planned or forced - they just happened.

The interaction of people’s stories, culture and ideologies are key for a place to thrive.

This project explores my interactions through the stories people have using their objects as a basis for conversation. It acknowledges the constraint of time and place.